Paleo-Cinema Podcast 143 - The Third Man and The Country Girl 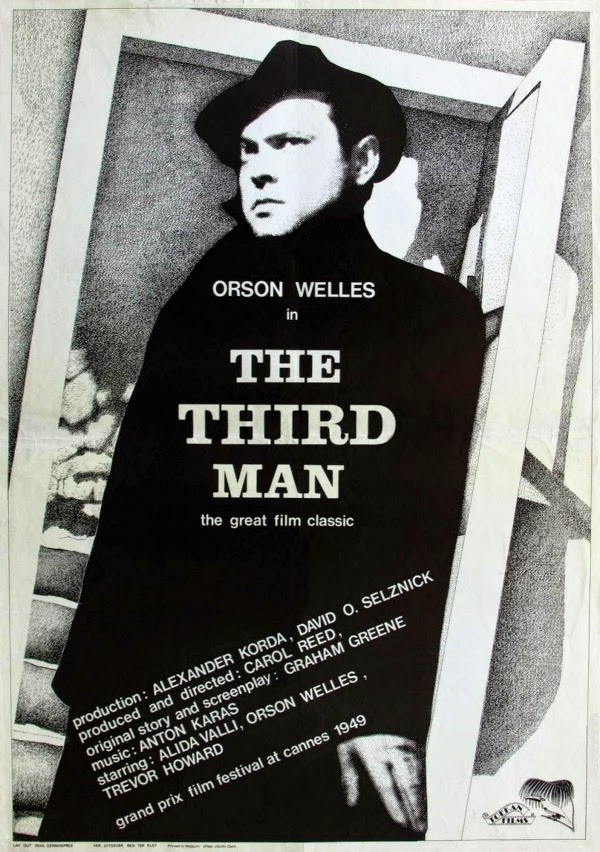 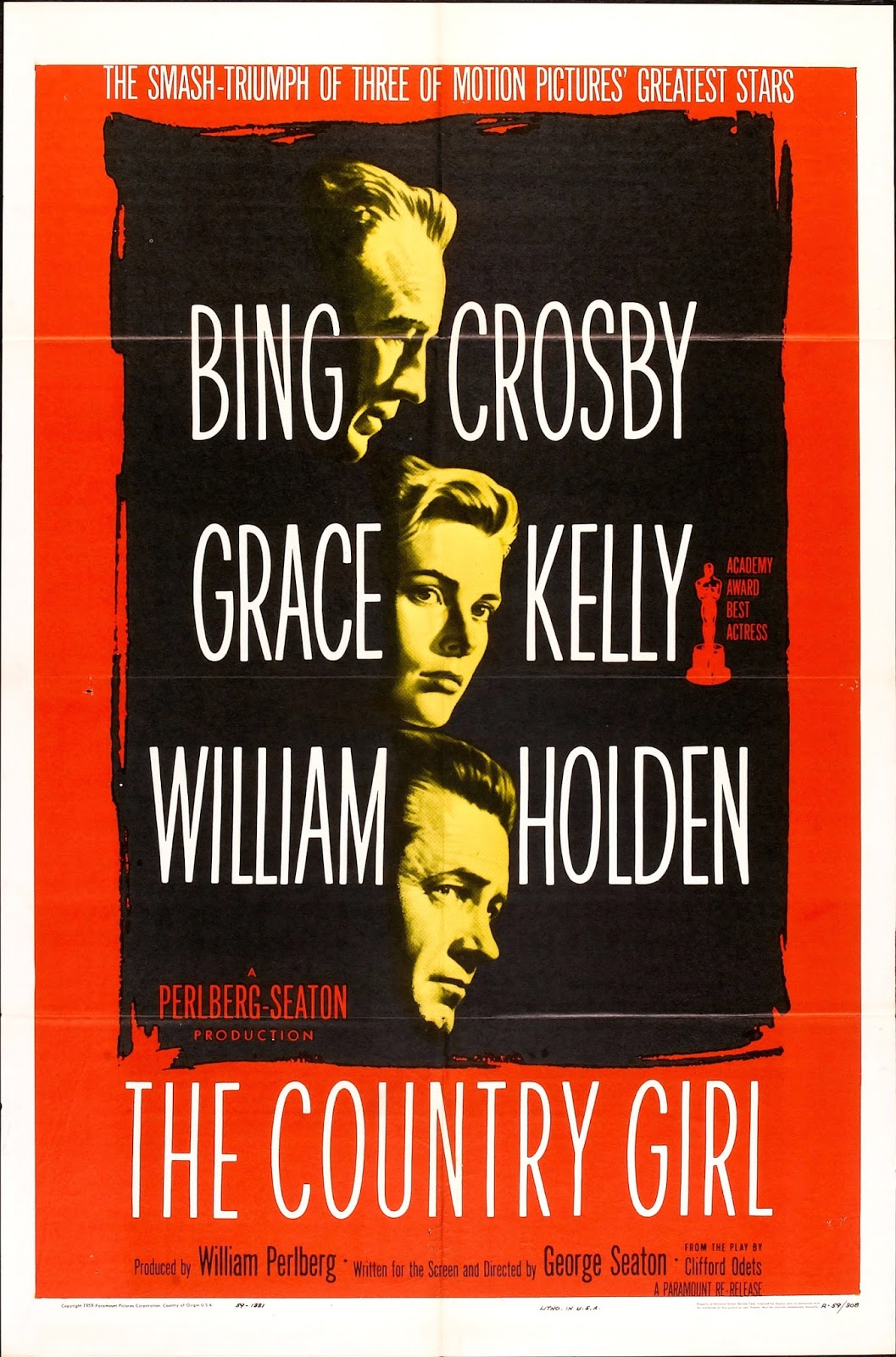 This time one of the podcast's Patreon patrons, Tom Dale from Canberra and I talk about a couple of dramas from the 40s and 50s. We start with Carol Reed's The Third Man from 1949 starrign Orson Welles, Joseph Cotton, Alida Valli and Trevor Howard then we hit 1954 for The Country Girl, a stage drama starring Bing Crosby, Grace Kelly and William Holden. Also there's feedback and a bit of a bonus at the end and I talk about retrieving lost song lyrics from the memory vault.
It all adds up to almost two hours of fun, one of the biggest episodes ever.

Link to the Patreon Campaign where you can help support the podcast.