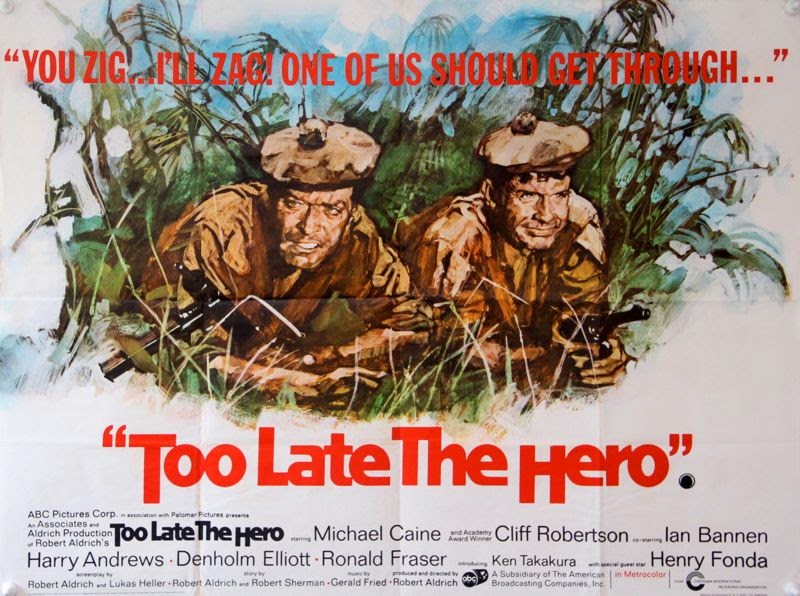 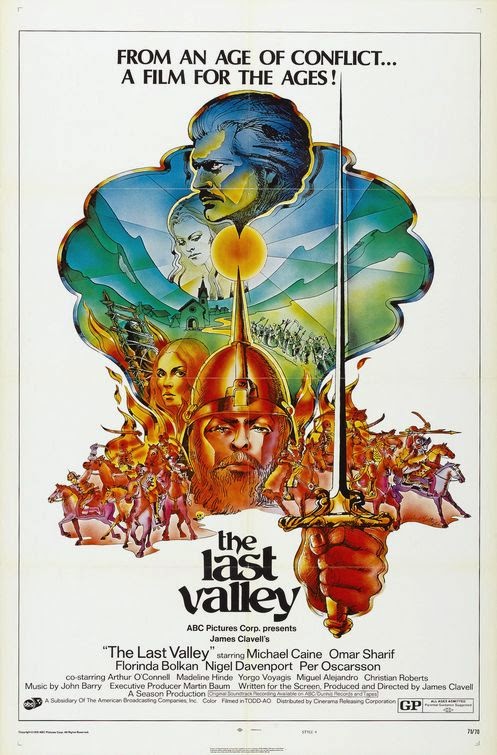 For one forty six I look at two movies Michael Caine made in 1970 and look at the historical reasons why the projects worked so well from his point of view. Firstly there's the Robert Aldrich directed WW2 drama Too Late The Hero also starring Cliff Robertson and Henry Fonda then we go to the 30 Year War in the 17th Century for The Last Valley, also starring Omar Sharif and Nigel Davenport.
There's also feedback. 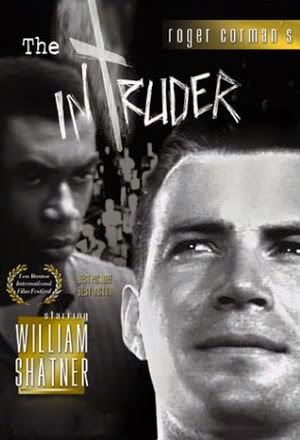 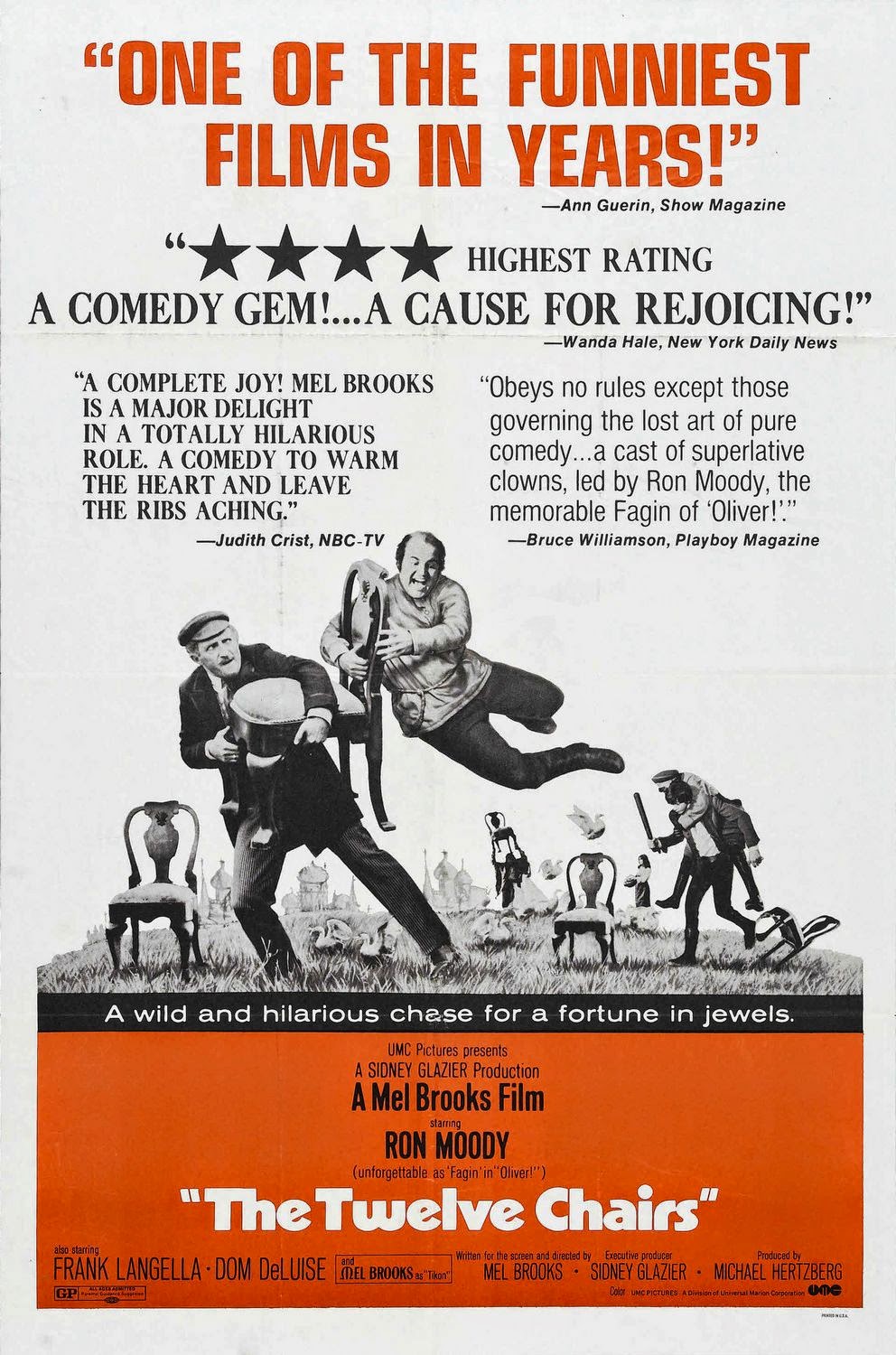 This time around I look at racist rabble-rousing, not in the Australian Parliament but in the southern USA in the 1960s with 1963's Roger Corman directed movie The Intruder starring William Shatner, then we hit 1970 for one of Mel Brooks' least known movies, the Russia based comedy: The Twelve Chairs.
Also, feedback.

Link To The Patreon Campaign To Support The Podcast