If, like me, you are passionate about movies, you have a Wishlist of things you want to happen in the realm of cinema, both classic and modern. Here is mine. Please feel free to add your own.

2) Give Thelma Ritter a posthumous Oscar. She was nominated six times. It's the right thing to do.

3) There should be a competency test for actors. Why the do minimally talented people like Robert Pattinson and Josh Harnett have careers? Admittedly they may improve with experience, but that's what television soap operas and amateur theatre are for: to train up actors.

4) VFX (formerly known as CGI) should serve the story, not be the story.

5) Cinemas should serve better food. The Alama Drafthouse does, why can't the Village Knox? Not just in Gold Class but in the general concession stand. The cinema at the Australian Centre For The Moving Image(ACMI) in Melbourne has a cafe attached where you can get superb French Fries with garlic aoli and other nommy comestibles, but in general Australian cinemas cater to the taste buds of nine year olds.

6) Bring back balcony seating in cinemas. I loved the older cinemas with two levels of seats. Yes, there is a risk of people dumping sugar drinks and gobbing down on the people below but that's what tasers are for. Call the cops, tase a couple of errant teenaged vandals in the Gods and it will soon stop happening. Even better, taser equipped unmanned drone vehicles should be attached to the ceilings of cinemas. When a kid dropping Diet Coke on the people below is detected, the drone drops downlike a vampire bat and zaps the fucker to universal audience applause.

7) The Alamo Drafthouse in Austin Texas has a good idea. Chuck out customers who use mobile phones in cinemas. This should be the default setting for cinemas.

8) Story and character are paramount in movies. Even pornography. If you don't believe me, watch CHAMPAGNE FOR BREAKFAST,THE OPENING OF MISTY BEETHOVEN, ALICE IN WONDERLAND or THE DEVIL IN MISS JONES.

9) Tracking movie piracy should be done for one reason: for movie producers to track their audience with an aim to improving future projects and developing strategies to offer delivery systems for their products which suit audience requirements.

10) Leaving aside special effects, most of the groovy things you see in modern films were done at least as well in older flicks. Clooney's charisma parallels Cary Grant's, Angelina's sexiness is pale compared to the sensuality of Jeanne Moreau, Marlene Dietrich or Ava Gardner, the coolness of actors like Lee Marvin, Steve McQueen and Warren Oates are unparalleled in modern cinema, even though Ryan Gosling is trying hard to match them. Ida Lupino, Thelma Ritter, Bette Davis and a large number of other female actors were portraying strong women way before Sally Field clenched her jaw in Norma Rae and Julia Roberts got cleavage in Erin Brockovich.

So, what's your Wishlist for cinema?
Posted by Unknown at 24.5.12 No comments: Links to this post

For this episode, I talk about four of my favourite movie actors: Thelma Ritter, Charles Laughton, Nicol Williamson and Stephen Boyd. And there is feedback, too. Remember, iTunes reviews are always welcome. 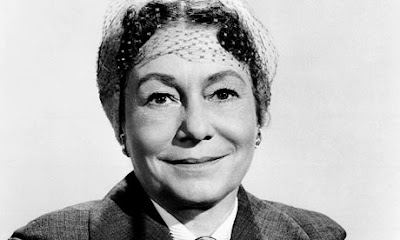 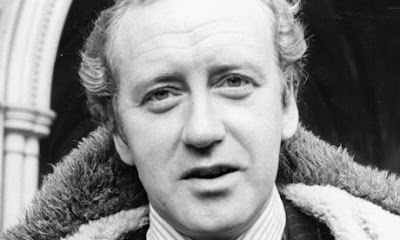 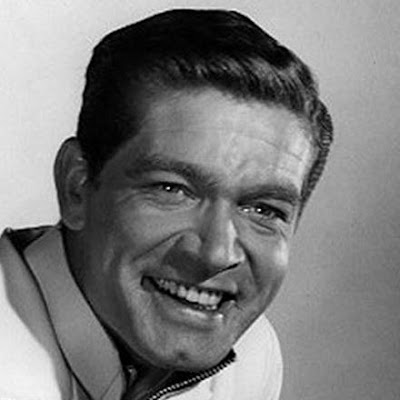 The Martian Drive In Podcast has arrived!

Over here. Enjoy!
Posted by Unknown at 6.5.12 No comments: Links to this post