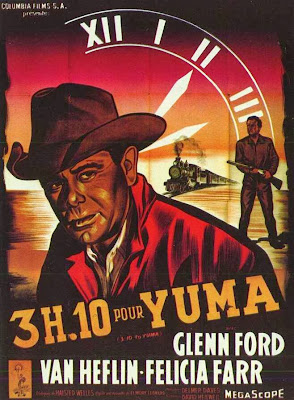 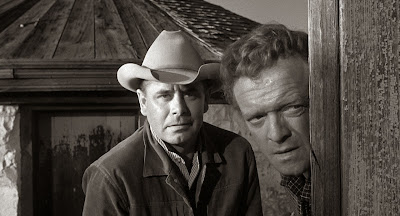 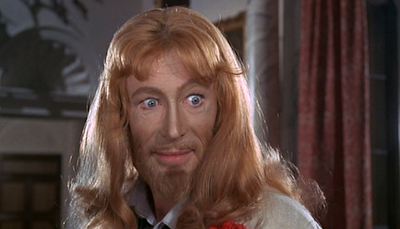 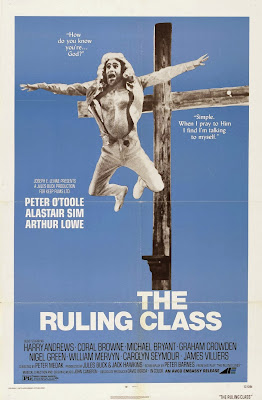 After topping Peter O'Toole with the last episode, I eulogise him with a look at his 1972 film, The Ruling Class also starring Alistair Sim, Arthur Lowe and Coral Browne. Then on to a 1957 western classic, 3:10 To Yuma starring Glenn Ford and Van Heflin. Mad English Lords and Sociopathic Stagecoach Robbers. What more do you need? 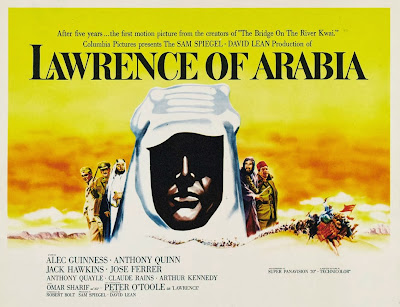 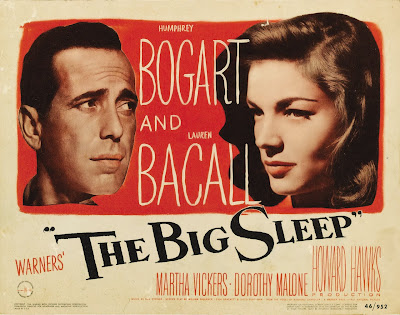 For 124 I look at two famous films, one of which I have just seen for the first time. Firstly, we have the 1946 Raymond Chandler novel adaptation, The Big Sleep starring Humphrey Bogart and Lauren Bacall, directed by Howard Hawks and then the 1962 epic, Lawrence of Arabia starrig Peter O'Toole and the deserts of the Middle East. We have feedback as well.