Posted by Unknown at 30.9.08 No comments: Links to this post 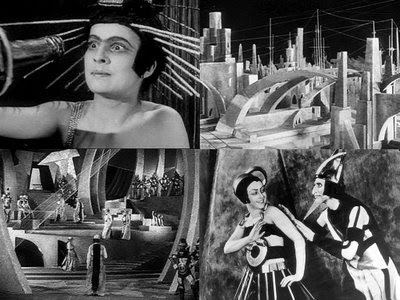 In this podcast I give a brief history of the very, very early days of science fiction cinema... and by very early days I mean from 1895 to the early 20th Century. We are talking deeply paleo-cinema this time. All the important questions are answered. What were the first movies ever to be pirated, plagiarised and remade? What is the first science fiction film ever made and what do pigs have to do with it?

Youtube music video based on Devil Girl From Mars (1954)

From there I move on to a checklist of pre-Star Wars science fiction movies that are either must-sees or must-owns. (Not a complete list, the podcast doesn't have a 6000 minute running time.)

And finally, I look at a science fiction movie from 1967 which is sadly overlooked, Peter Watkins' Privilege, which during the summer of love took a darker look at pop music, celebrity and the relationship between popular culture and politics. 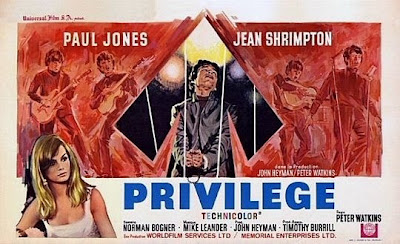 Direct Download Link - Right Click and Save
RSS FEED LINK
To stream the podcast, use the podcast player on the top left side of the blog. Enjoy!
Posted by Unknown at 29.9.08 No comments: Links to this post 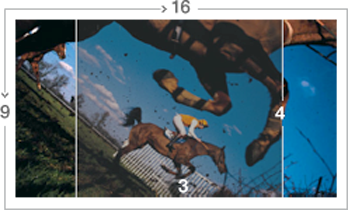 TCM on cable here in Australia is showing a nice mini-documentary between movies which educates the audience on showing films letterboxed rather than pan and scan as they've previously shown them. People like Martin Scorsese, Curtis Hanson, Michael Mann and the late Sidney Pollack explain why pan and scan is in a sense re-directing a classic film and why letterboxing is giving the entire picture. Good on them. The education process is important. They demonstrate this using both versions of films like the '56 Ben-Hur, Gigi, My Fair Lady and Seven Brides For Seven Brothers. The fact that TCM is now showing letterboxed versions where available is also deserving of credit.

Back when I was working for Foxtel, the local cable tv provider, we used to get old ladies (and invariably old ladies) who called up to bitch about the black bars above and below the picture when they watched movies. Much time, effort and many imaginative analogies were used to educate them about letterboxing. Nice to see TCM doing the right thing.

And how fucking cool is Rod Taylor in The Time Machine? (Which is on right now, letterboxed.) He essays the perfect philosopher-warrior-scientist in cinema. The second best one is Aaron Eckhardt in The Core a movie with sometimes ridiculous science but which I enjoy immensely in spite of this, partly for the great ensemble cast (Stanley Tucci, Delroy Lindo, Hillary Swank, et al) and the wondrously silly audacity of the plot.
Posted by Unknown at 28.9.08 2 comments: Links to this post 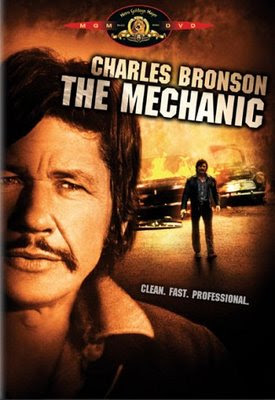 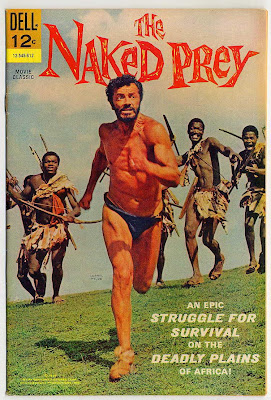 In this podcast I talk about three manly adventure movies from the 60s and 70s. Charles Bronson’s hitman opus The Mechanic from 1972, and two films about survival in the savage regions of Africa - 1965’s Sands of the Kalahari and 1966’s classic The Naked Prey. I also complete the Alternative Magnificent 7.

The link to the Cinemageddon Site for bittorrents of movies not otherwise available.
Posted by Unknown at 8.9.08 No comments: Links to this post

Sorry guys. The podcast has been delayed because I have a bad cold including a very sore throat. As soon as the lurgy ebbs I will be in front of my mike and producing media content for the Interwebs once more. Peace out *cough*
Posted by Unknown at 1.9.08 3 comments: Links to this post